Rameshwaram – ‘The Land of Legend’

After getting inspired by Dhanushkodi, I began my journey for 3rd day to explore the Rameshwaram. I woke up at 5:30 AM to visit the Agni Tirtham (one of the tirthas of Rameshwaram Temple) which is situated at the eastern seashore and about 100 meters away from Rameshwaram temple.

Agni Tirtham is famous among the pilgrims for the holy bath during the sunrise. Pilgrims prefer to take bath first at Agni Tirtham before visiting the Rameshwaram temple. It is believed that taking bath in Agni Tirtham will vanish all your sins and will make you pure. By doing the immersion of ashes of dead people in Agni Tirtham will bring peace to their soul.

The mythological story behind Agni Tirtham says that, after rescuing Sita from the demon Ravana, Lord Rama says to Sita that he rescued her from Demon Ravana and done with his duty but he denied to accept Sita. Lord Rama said, “You may have been touched by the Demon Ravana, How can I know that you are pure” and indicates the distrust of Sita’s Purity. 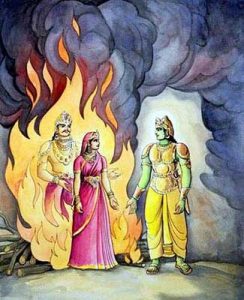 That was a very painful moment for Sita. No pain is greater than being rejected by Lord Rama, and that too after the longtime separation. Sita gets angry with Lord Rama and told to Rama’s brother Lakshmana to set the fire and she decided to enter into flames. She prayed to God of Fire to protect her as she was totally pure. As a result of her prayer, the fire didn’t hurt her. God of Fire appeared and told Lord Rama that Sita is fully pure. Lord Rama felt delighted and with the smiled tears in his eyes, he accepted Sita with full of love. Lord Rama clarified to Sita that he never had any doubts about her purity. But being a king he wanted that no-one should point on Sita’s purity in his kingdom. People of his kingdom should always respect their Queen without having any doubt about her purity.

After Lord Rama accepted Sita, God of Fire asked Lord Rama that where he can purify himself as he touched a pure and sinless woman(Sita). Lord Rama asked him to take bath in the ocean to purify his sins. Since then that place is known as Agni Tirtham.

I enjoyed the beautiful sunrise from Agni Tirtham. After that, I came to the hotel and got ready to visit the Rameshwaram temple which is one of the Twelve Jyotirlinga in India. Before I started this trip, my mother told me an interesting story about Rameshwaram Jyotirlinga.

Today Rameshwaram is considered one of the holiest places in India to Hindus, and also a part of the Char Dham pilgrimage. It was such a blessed feeling after visiting Rameshwaram Temple. Nearly by 10 AM, I got free from my visit to Rameshwaram Temple. I return to the hotel and started packing my bag to leave Rameshwaram. But wait!! The most exciting part is yet to be explored. And it’s Abdul Kalam Memorial. It is the Burial place of Dr. APJ Abdul Kalam. It is located at 3.5 KMs distance from Rameshwaram Bus Stop on Madurai-Rameshwaram main road.

Being an Indian who doesn’t know about this Legend? Missile Man of India. During my college days, I had read the autobiography of APJ Abdul Kalam, Wings of Fire. This book showed me the whole life of this Legend. How he took his education in childhood, how he achieved a remarkable place in his career, his contributions to our country and many more inspiring incidents. Since then Dr. APJ Abdul Kalam became one of my inspiring Idols. He is a true Hero. Honestly, I don’t have any proper words, by which I can describe his life. But I will tell you one small incident which shows the Simplicity and Humbleness of this Legend.

After visiting the Legend I started my journey to the southern tip of India, Kanyakumari. There wasn’t any direct bus service from Rameshwaram to Kanyakumari. So I decided to do my journey in parts. I went to Ramanathapuram from Rameshwaram where I had awesome South Indian lunch. From Ramanathapuram, I took the bus for Tirunelveli. And last, from Tirunelveli, I took the bus for Kanyakumari. By doing this road journey, I explored some villages of Tamilnadu which came on my way to Kanyakumari. Luckily I got the chance to have few words with the local people on the bus. And this gave me a little idea as well about their living style and their culture. Nearly at 10 PM I reached Kanyakumari and signed off for the day.

“Man needs difficulties in his life, because they are necessary to enjoy the success.”

How to reach Rameshwaram?

The Royal Heritage of Hampi

A Runaway to Goa 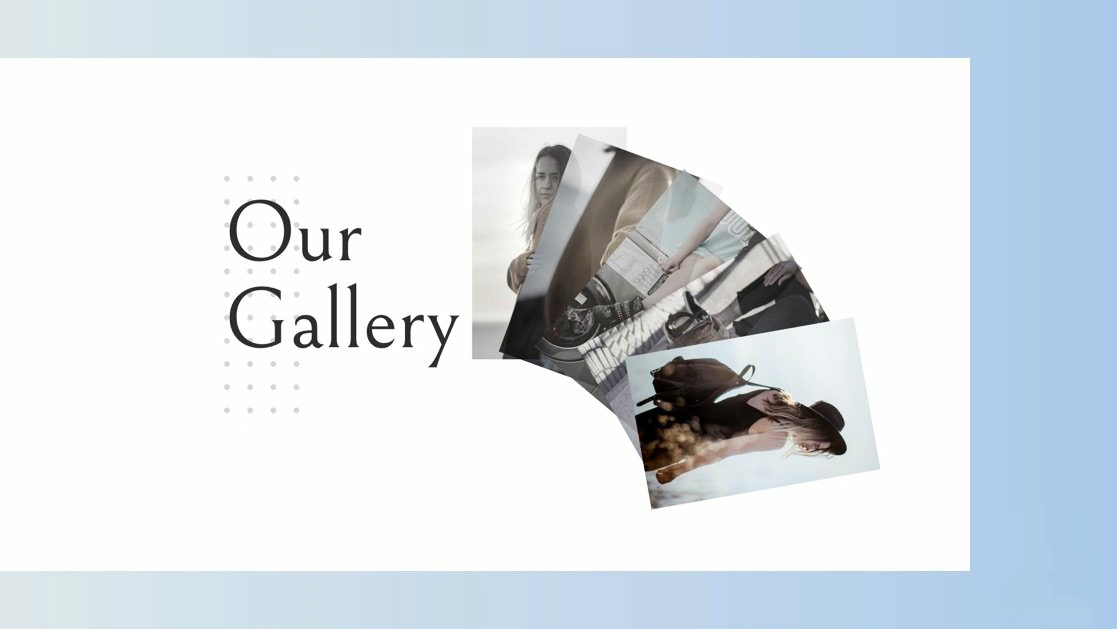